Only in Alaska: Lake Spenard (LHD)

Only in Alaska will you see traffic stopped for a float plane. This image was taken at the intersection of a Lakeshore Drive and a taxiway at Lake Spenard part of the Lake Hood Seaplane Base at Ted Stevens Anchorage International Airport the busiest float pond in the world. The complex consists of two lakes connected by […]

A close up of the 1931 Fairchild Pilgrim 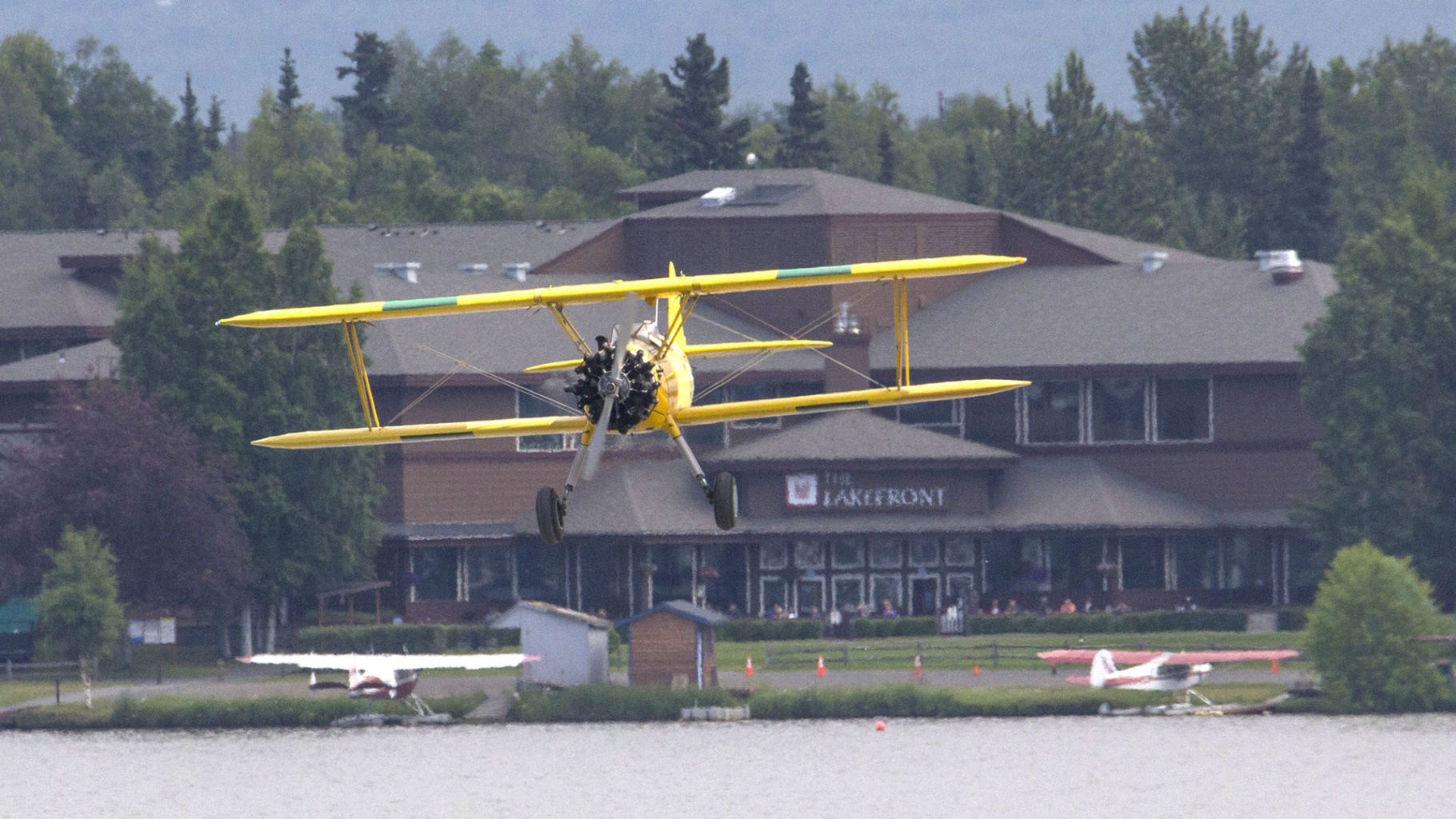 Here are a few images of the recently refurbished 1931 Fairchild Pilgrim flown by Terry Holiday and refurbished by a crew of museum volunteers at the Alaska Aviation Museum. Thanks to Terry Holliday, Chuck Miller, George Dohrman, Dick Benner, and Ed Rasmuson, EAA Chapter 42 and many others. All photos Copyright Rob Stapleton/ Alaskafoto 2013 […]