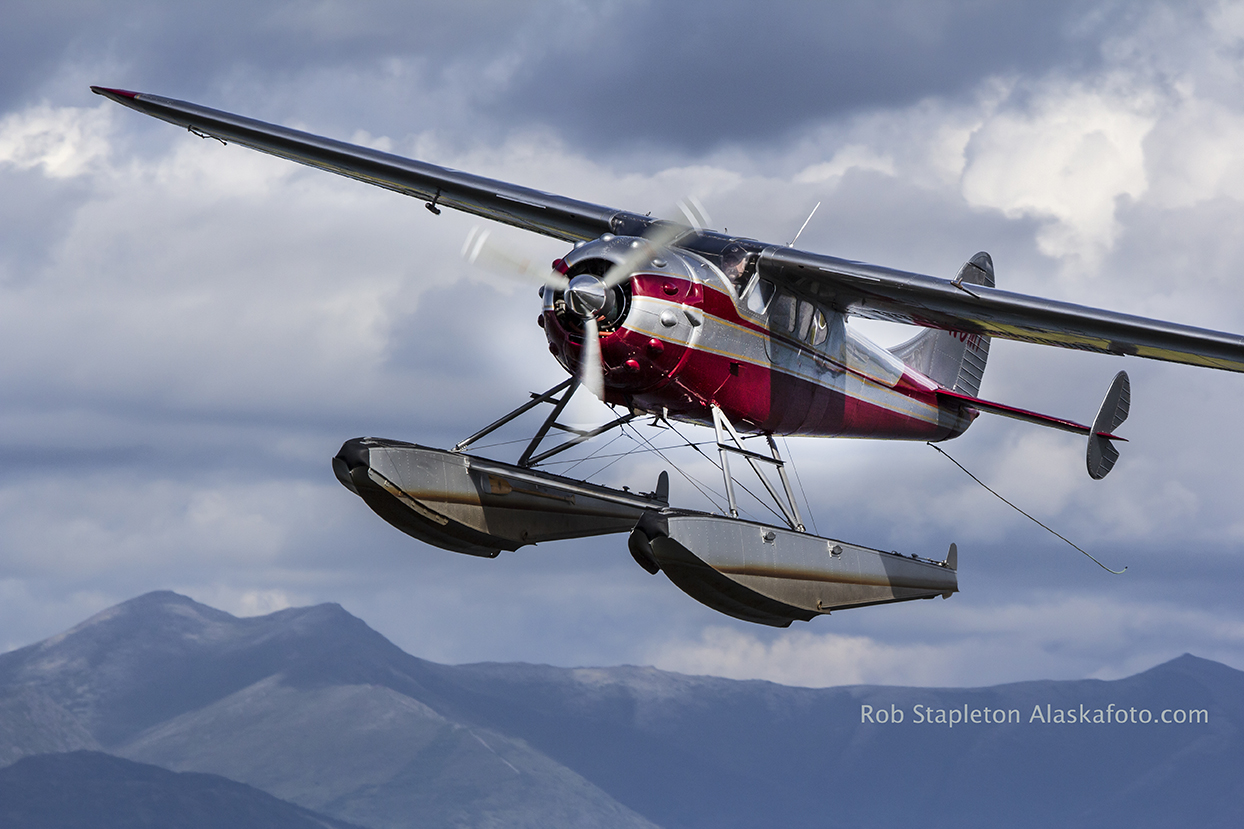 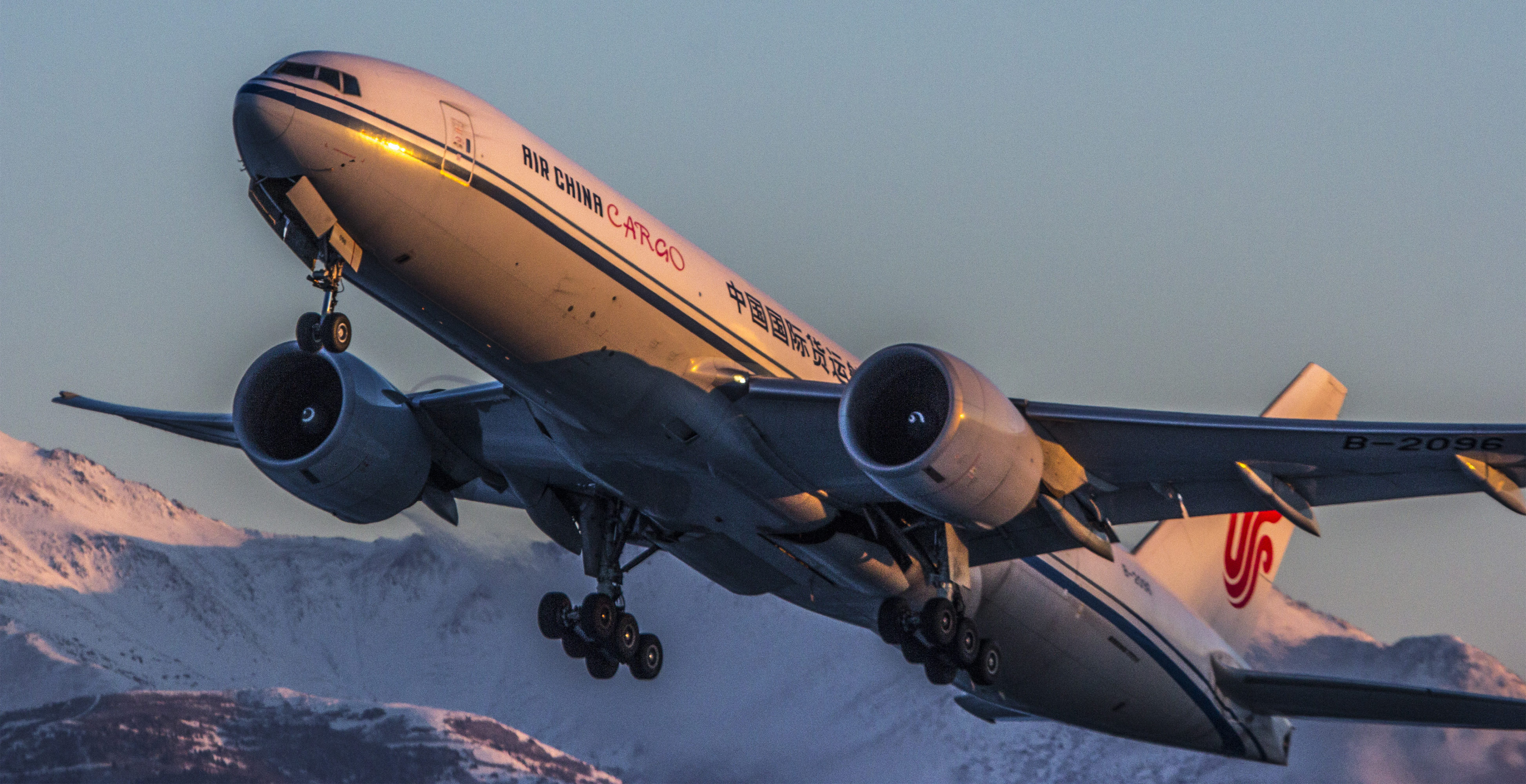 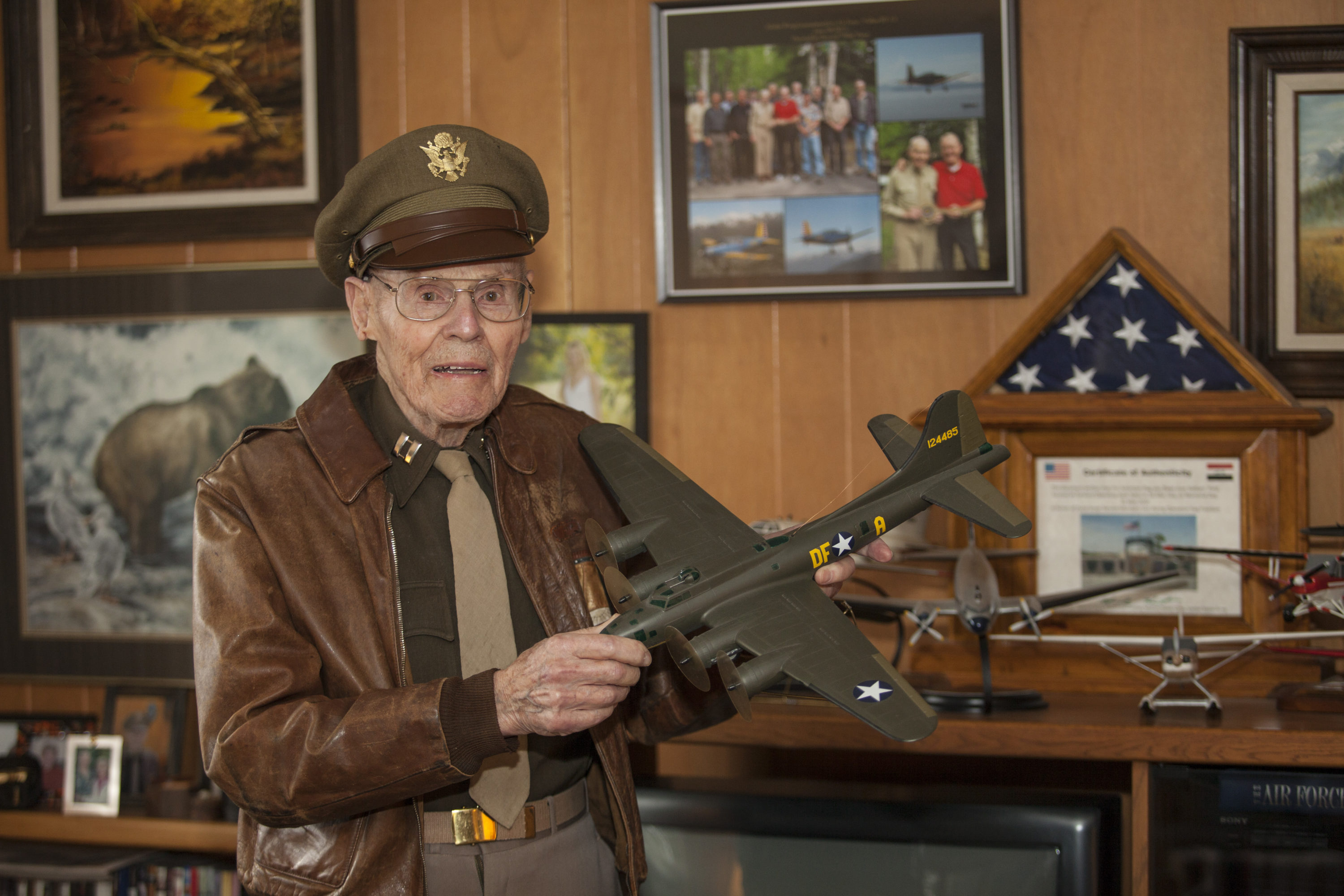 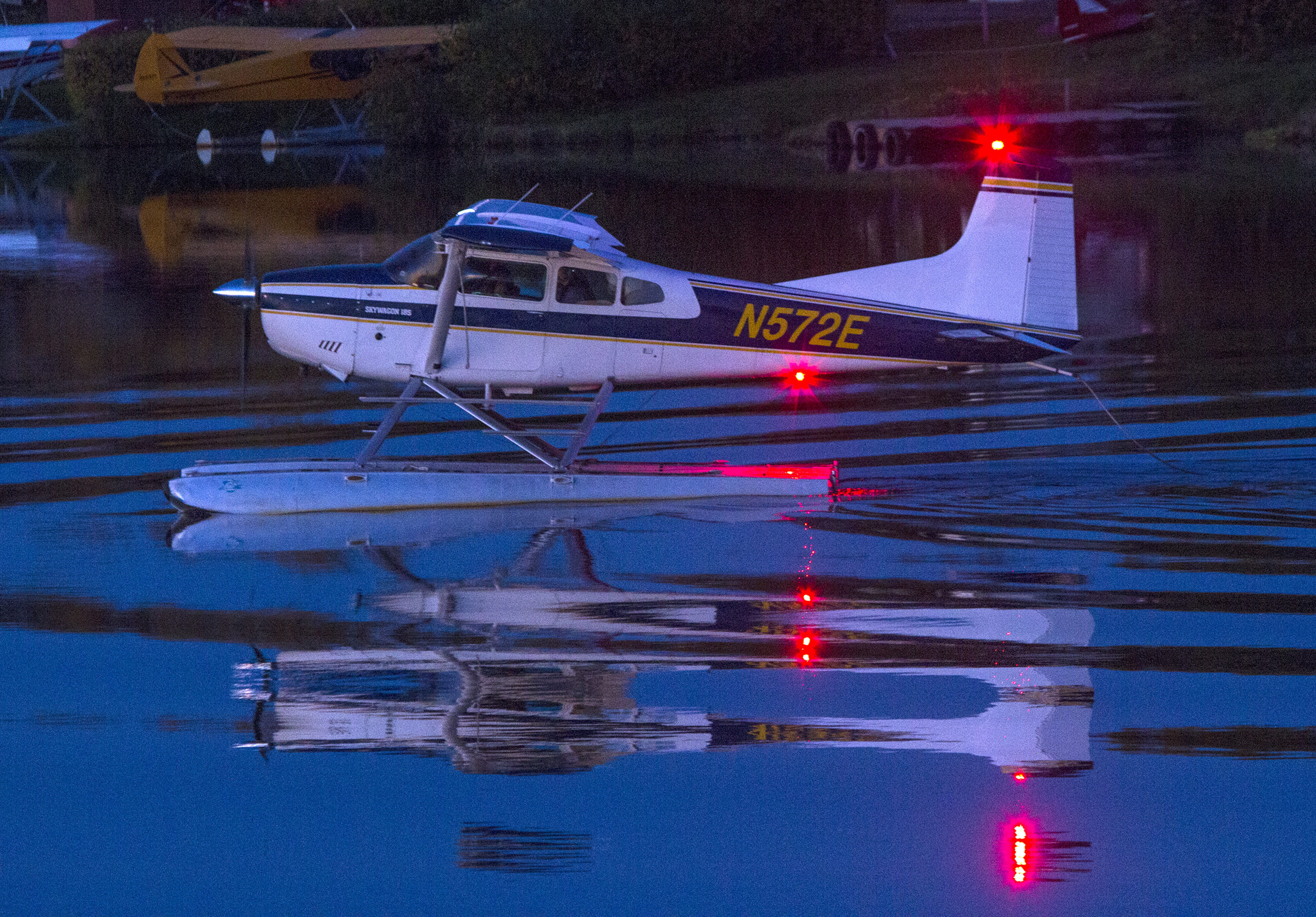 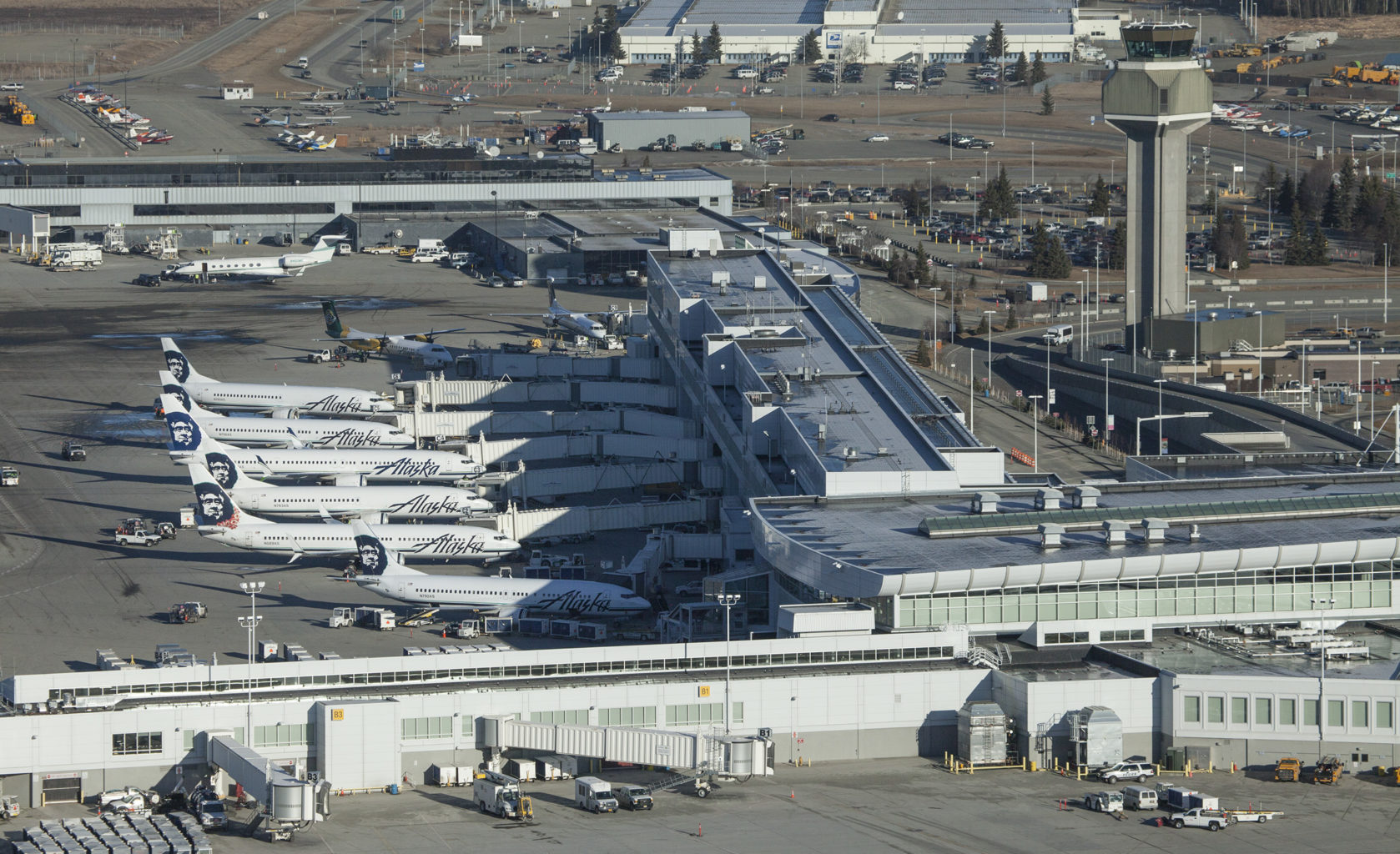 AT-6 Photographed in flight