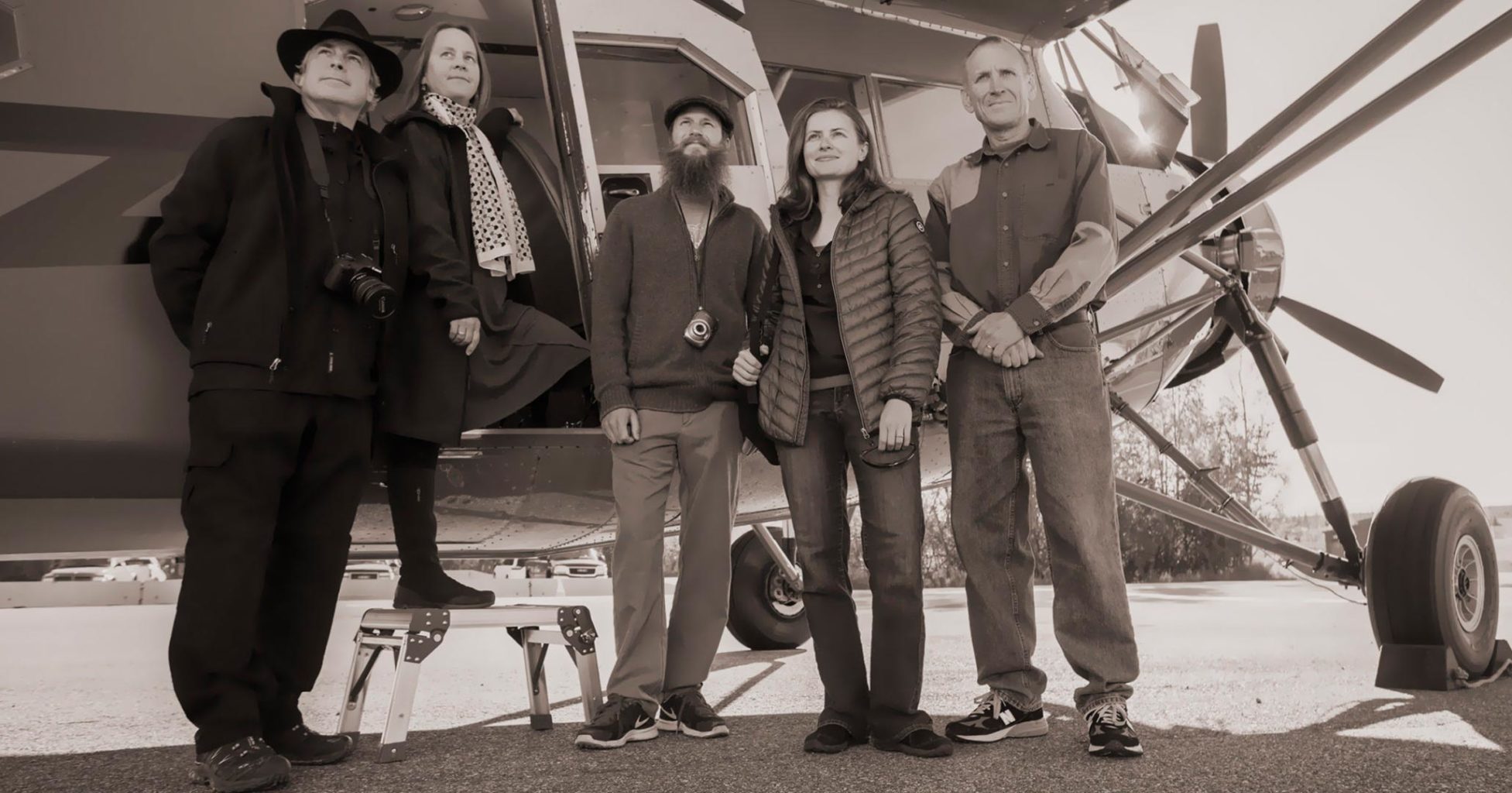 AT-6 Photographed in flight

Panning Since you are constantly in motion, you will be required to use panning for capturing moving objects i.e. keep the camera in the same motion as the object. There’s no real shortcut to do this; your only option is to keep on practicing until you perfect it. Usually at the profile point of  the […]

Portrait of a jet with great imagery

Aircraft Portrait and Background Scenery – Alaska is huge; it’s the largest state in the U.S., twice the size of the second largest state of Texas. However, it’s also one of the least populated states, mostly filled with small communities and devoid of high rise buildings. This makes it the perfect photography destination for anyone […]

Air to Air, or Ground to Air Photography: Some Notes

The natural function of the wing is to soar upwards and carry that which is heavy up to the place where dwells the race of gods. More than any other thing that pertains to the body it partakes of the nature of the divine.— Plato The man has always desired to fly. It has always […]