The Alaska Aviation Museum is holding an event on Feb. 25 from 3 p.m. to 8 p.m. and is a great place to make photographs are the aircraft. This event is open to the public as a beer and brewed cider tasting event. The cost of the event is $35 for nonmembers of the museum and $30 to current members. The Alaska Aviation Museum is a non-profit that preserves Alaska aviation history by gathering oral history, refurbishing aircraft and exhibits displays with the history and artifacts.

This event will feature beer from Kassik’s Brewery and cider brewed by Double Shovel both Alaska based businesses. There will also be a live band, food trucks, raffles and games both indoors and outside, according to Shawna Jackson, event coordinator for the museum.

The Alaska Aviation Museum is located at Lake Hood on the south shore of Lake Spenard at 4721 Aircraft Drive, next to Rust’s Air Service at the Ted Stevens Anchorage International Airport.The Museum with nearly 20 historic aircraft many that are flyable today. Among those aircraft is a Stearman C2B flown by a hose of aviation pioneers, Grumman Goose, Widgeon, Piper PA-18, 1931 Fairchild Pilgrim, and recently renovated a Stinson L-1 and a Boeing 737.

Besides photography and exhibits on military aircraft, Reeve Aleutian Airways, Wien Alaska Airlines, then the museum has flight simulators, books, DVDs, clothing and a host of other aviation related gifts in its gift store.

The museum also has the original hangar the first built at Lake Hood Seaplane Base originally owned by Jack Peck. Peck sold Stinson and Aeronca aircraft and repaired and fitted floats on aircraft from the hangar. The hangar is now used for repairs and refurbishing museum aircraft. Currently, there is a P-40 Tomahawk being built from pieces of the fighter shot down during WWII at Dutch Harbor, Alaska. Additionally, there is a Fairchild 71 owned and flown by renowned pilot Bob Reeve.

The Museum was originally started in 1988 and has grown from one hangar to five hangars a meeting hall and a gift shop. For more information about this event go to its Facebook page, or call (907)248-5325 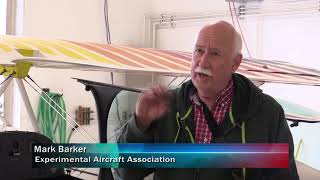 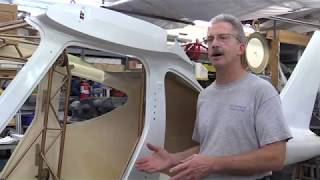 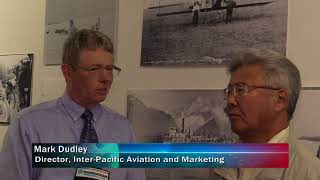 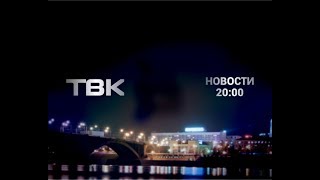 Aviation Link: Hops and Props at The Aviation Museum 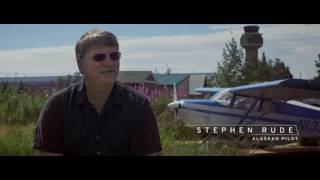 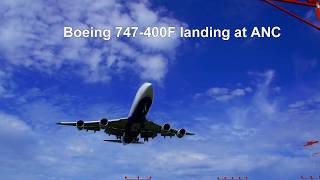