Alaska Aviation Museum attracts hundreds for its Festival and Flybys

The Alaska Aviation Museum Festival and Flybys was again a success with the aviation enthusiasts.

Around 1200 people attended the 15th annual flyby festival event held on the south shore of Lake Hood/PALH on Sunday, July 16. Lake Hood is the largest and busiest seaplane base in the world located at the Ted Stevens Anchorage International Airport in Anchorage, Alaska. 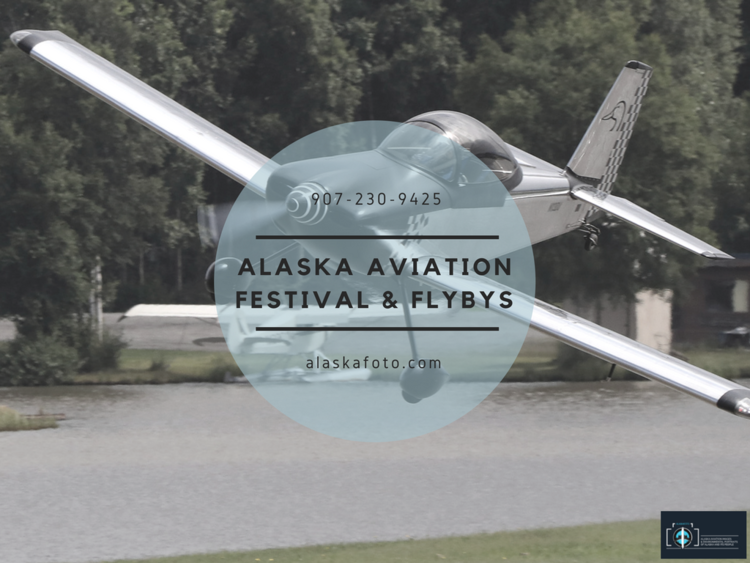 “We are grateful for the sponsorship of this event by the Ted Stevens Anchorage International Airport,” said Maggie Gladwin, vice president of the Alaska Aviation Museum’s Board of Directors. “The Museum’s board also thanks to the Anchorage tower who added an additional air traffic controller to handle the flyby traffic over and on Lake Hood, and the dozens of volunteers who helped with the festival.”

The day was full of activities for children and adults with flybys of nearly 20 aircraft that made slow and low, or fast flybys over the lake past the museum. The air was filled with more than aircraft, but with songs and music by the Carhart Brothers who played for the crowd.

The Odom hangar was full of activities for children and included a special exhibit on loan from the Smithsonian Museum, “Art of the Airport Tower,” as well as several historic aircraft. The museum’s four hangars opened its doors allowing people to view exhibits and aircraft.

The highlight of the day was when the amphibious aircraft fired up and taxied out to make water takeoffs.

“This is the first time in five years that the Grumman Widgeon was flown, and years since its’ been flown in the festival,” exclaimed Mark Ransom the event announcer. The blue and gold Widgeon joined its big brother the Grumman Goose painted in US Navy livery doing flybys and touch and goes on the water.

Commercial airline and air taxi operators joined the flybys that started at 11 a.m. and went into the afternoon until 3 p.m.

The largest of the aircraft participating was a regional airline Saab 2000 flown by PenAir that surprised the crowd with a 200 knot plus flight 15 feet over the water. PenAir also flew a Saab 340, in between flights by Iliamna Air, Rusts Flying Service, Security Aviation, Little Ace Cargo,

The event attracted photographers filming, and taking photos of an array of aircraft and aviation-related activities.

Additionally, there were 8 food trucks, and a beer and wine garden tent with a variety of cuisine for event goers to enjoy eating while watching the flybys.

Parking for the large crowd was handled by sponsor Alaska Park with a shuttle between its Spenard Rd. location and the Alaska Aviation Museum.

The event was not a fundraiser but an annual show to inform and offer Alaskans and tourists exposure to the state’s rich aviation history. 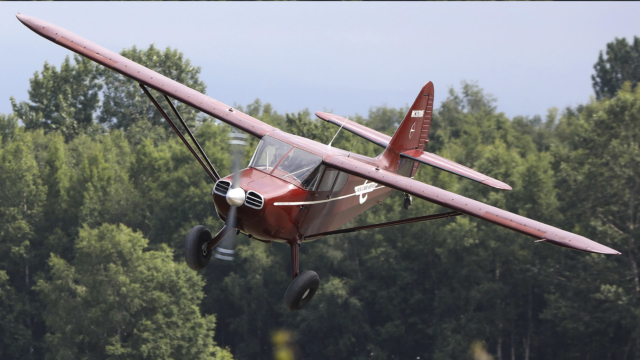 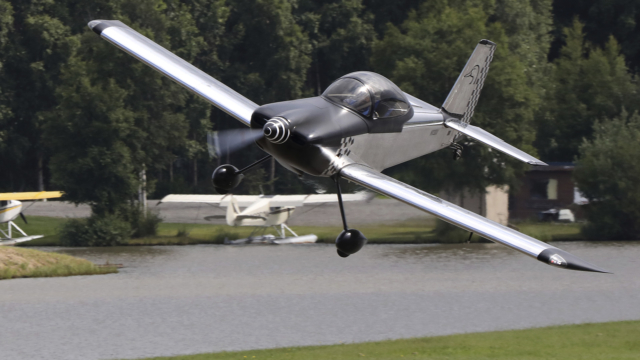 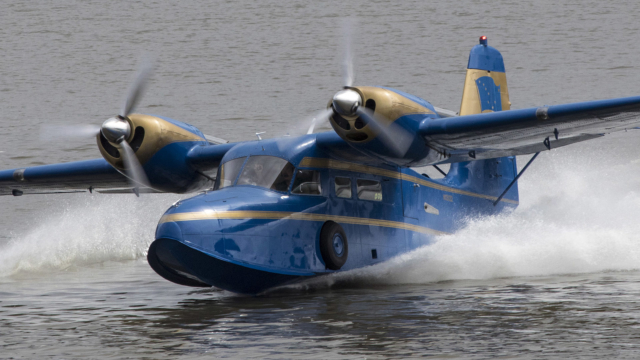 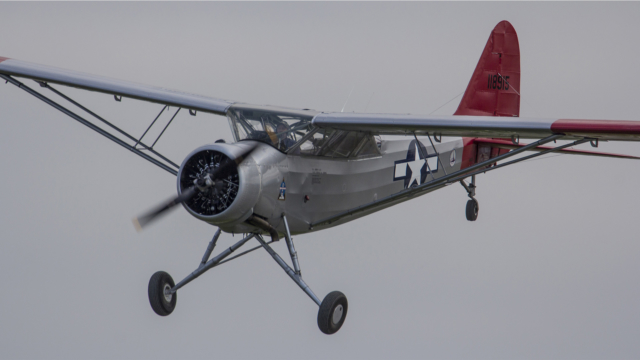 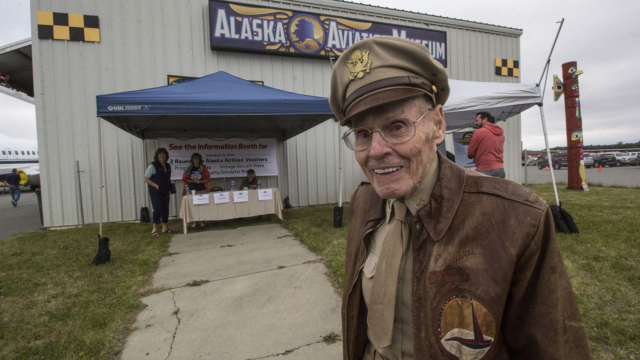 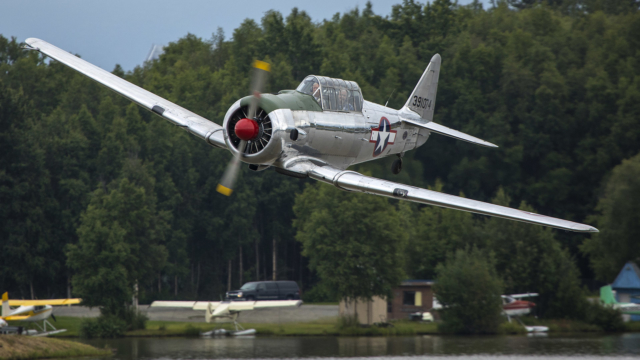 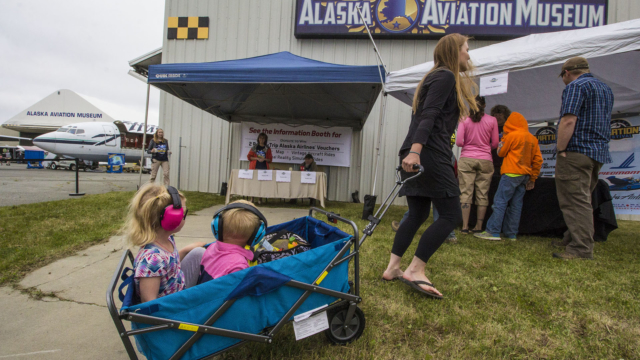 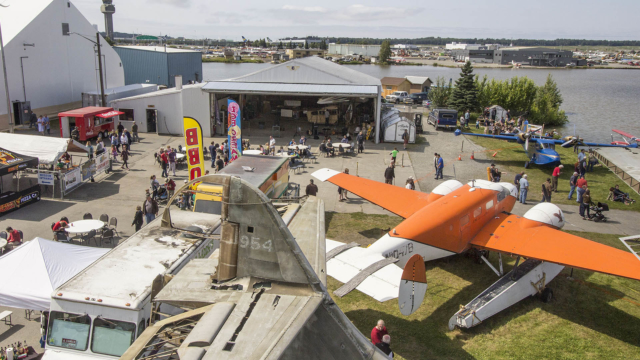 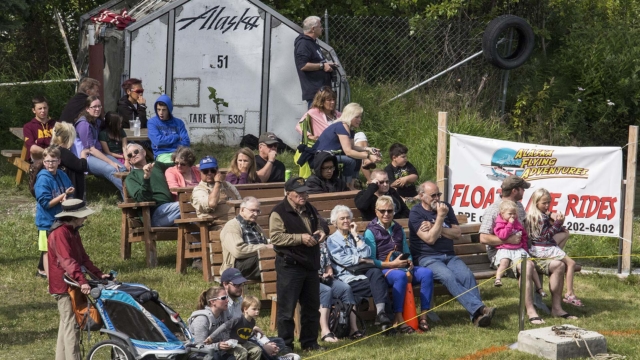 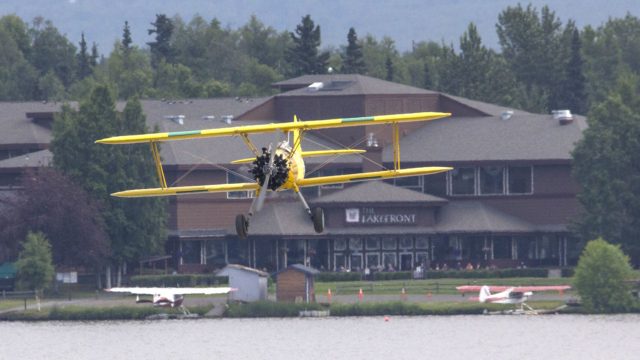 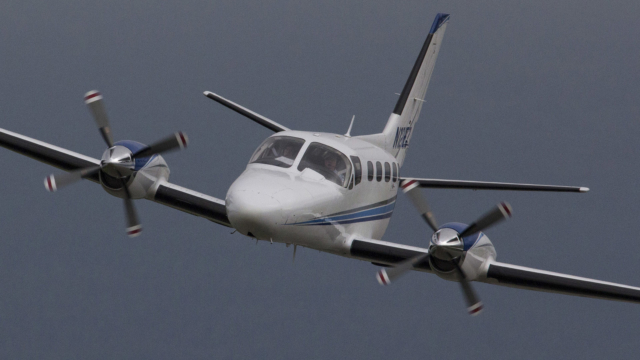 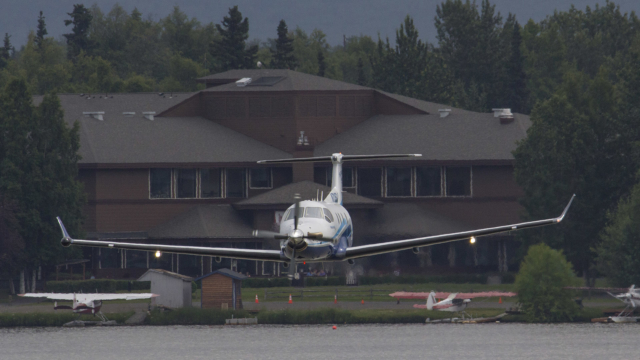 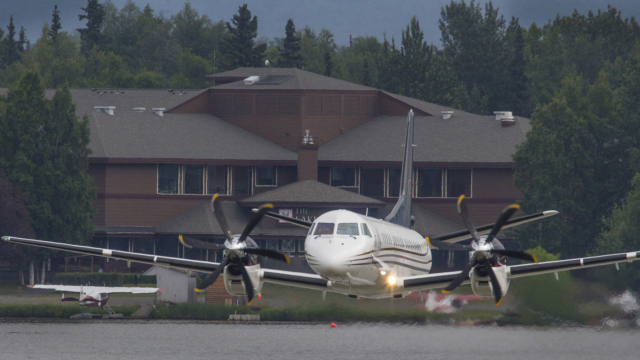 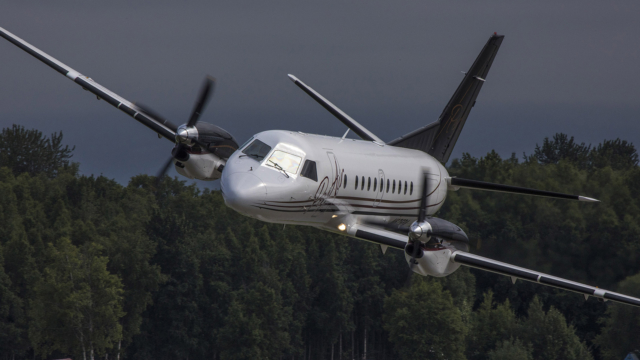